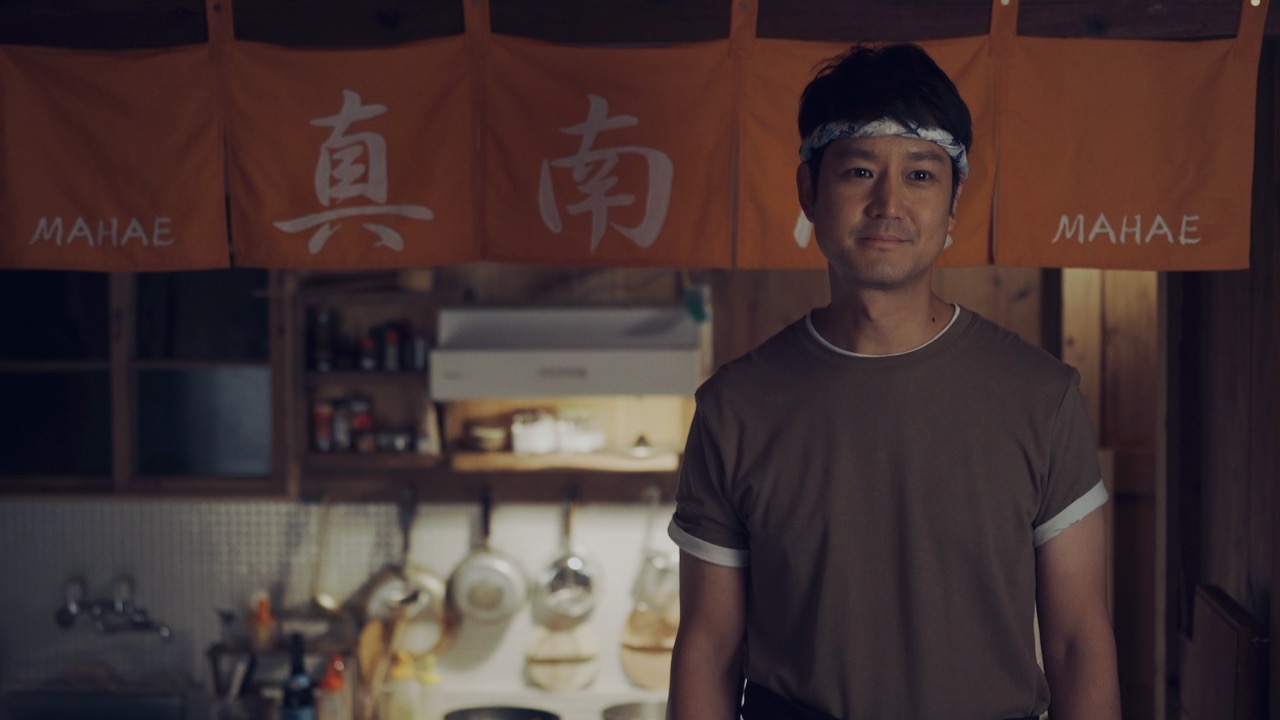 Initially a medical doctor, Jason studied acting at NIDA, Sydney before landing his first major role as the Green Samurai Ranger in Power Rangers Ninja Storm. Soon after he moved to Singapore for multiple film, TV and theatre roles. However, he always had an urge to tell his own stories and started a production company with the aim of creating films and TV series. He is always focused on how to tell interesting, nuanced, long form stories in better ways. Moreover he is constantly working at maximizing efficiency in the production and post production workflow by using software and hardware advances and creativity.

”But, yeah, people didn't believe us, but that was it. I guess that was the grit and that was the push through. And that's, you know, the constant persistence to do something and then to break it down and say, how can we do this without anyone?
If everyone rejects us, how do we do this anyway?"

Today I have an amazing treat with my special guest Jason Chan. I first met Jason nearly 20 years ago in Sydney and you’ll hear all about our chance meeting in the podcast.  But first let me tell you a little more about him and why you’ll want to stick around for this.
Jason is  a trained pianist, dancer,  doctor and actor, and got his first taste of real world entertainment success straight out of acting school when he was cast as a Co-host for Playhouse Disney. Without wasting any time, he then  landed  a role that has since garnered him cult status – that of as the green power ranger.
Shortly after he moved to Singapore, acted for film, theatre and TV as well as hosting segments for the China Olympics in 2008 for Singapore’s Mediacorp Channel 5.  in 2012 he started his own production company Bananamana Films with his friend and business partner Christian Lee.  They have since trail blazed a path in the new media producing their own content, winning numerous awards in the streaming space, starting  with What do Men Want on Toggle which was simultaneously broadcast on TV, followed up by a web series – Perfect Girl, which eventually got picked up by airlines, Viki and the holy grail of modern media  – Netflix.  Jason then went on to co-produce their first independently financed feature film Jimami Tofu, which won the audience choice award for best feature film at the Hawaii International Film Festival  and currently has a not to be scoffed at 8.4 rating on IMDB.
Jimami Tofu also has the distinct achievement of being the longest running film screened in Singapore.
Most recently he has co-founded a new company with Christian – Cinewav – to allow anyone to experience the full magic of cinema anywhere with just a projector, laptop and mobile phone, effectively giving film makers the ability of  getting their films seen in the way they wanted – on the big screen with perfect audio ANYWHERE that even fully decked out cinemas cannot match.   Groundbreaking, game changing stuff.
On today’s podcast, we’ll be exploring some of surprising twists and turns of his amazing journey so far.
I’m am truely excited to share with you this inspiring and revealing conversation with Jason.  There really is just so much good stuff here, so with that, lets not delay any further, please enjoy this deep dive with Jason Chan.

What Do Men Want acting:directing

What Do Men Want set

What Do Men Want crew

Editing setup for What Do Men Want

Composing What Do Men Want 3

What Do Men Want orchard ad

Perfect Girl made the news

LINKS TO EXPLAINATIONS TO MENTIONS IN PODCAST

Derrick Siu owns the copyright in and to all content in and transcripts of The Lit podcast, with all rights reserved, as well as his right of publicity.

WHAT YOU’RE WELCOME TO DO: You are welcome to share the below transcript (up to 500 words but not more) in media articles (e.g., The New York Times, LA Times, The Guardian), on your personal website, in a non-commercial article or blog post (e.g., Medium), and/or on a personal social media account for non-commercial purposes, provided that you include attribution to “Lit : The Derrick Siu Podcast” and link back to the livinglit.life URL. For the sake of clarity, media outlets with advertising models are permitted to use excerpts from the transcript per the above.

WHAT IS NOT ALLOWED: No one is authorized to copy any portion of the podcast content or use Derrick Siu’s name, image or likeness for any commercial purpose or use, including without limitation inclusion in any books, e-books, book summaries or synopses, or on a commercial website or social media site (e.g., Facebook, Twitter, Instagram, etc.) that offers or promotes your or another’s products or services. Media outlets are permitted to use photos that have been granted permission for use. Please email for details.

You have Successfully Subscribed!